It started in 2008 with a concert series building up to the first major, 11-day festival in 2010 which presented an impressive line-up of leading jazz musicians from the Netherlands.  This initiative was a collaboration between Buma Cultuur and JazzNL and designed to connect the vibrant Thai and Dutch jazz scenes. Highlights of that first major event included Jeroen van Vliet, Mete Erker, Phaedra Kwant, Roos, Renske Taminiau, Eline, Rolf Delfos, Susanne Alt and Alexander Beets.

Until 2015 Samui continued to host an annual International Festival of Jazz and World Music which would also include leading Thai jazz artists and as a side programme, Thai art, lectures and workshops.

This year, after an 8-year hiatus, Samui will once again be at the centre of a new international jazz festival initiative ‘Samui Summer Jazz’ which will run from June 7th to 12th 2022.  Supported by the International Jazz Festival Alliance Foundation and Foundation JazzNL, a large delegation of Dutch international jazz and World Music artists will perform alongside local groups at some of the island’s top 5-star resorts and clubs over 6 fabulous nights.

‘Samui Summer Jazz 2022’ is brought to you by SKAL International Koh Samui, sponsored by Imagine Samui and supported by the charitable foundation SOS [Sisters on Samui].  A portion of the proceeds will be donated to SOS. 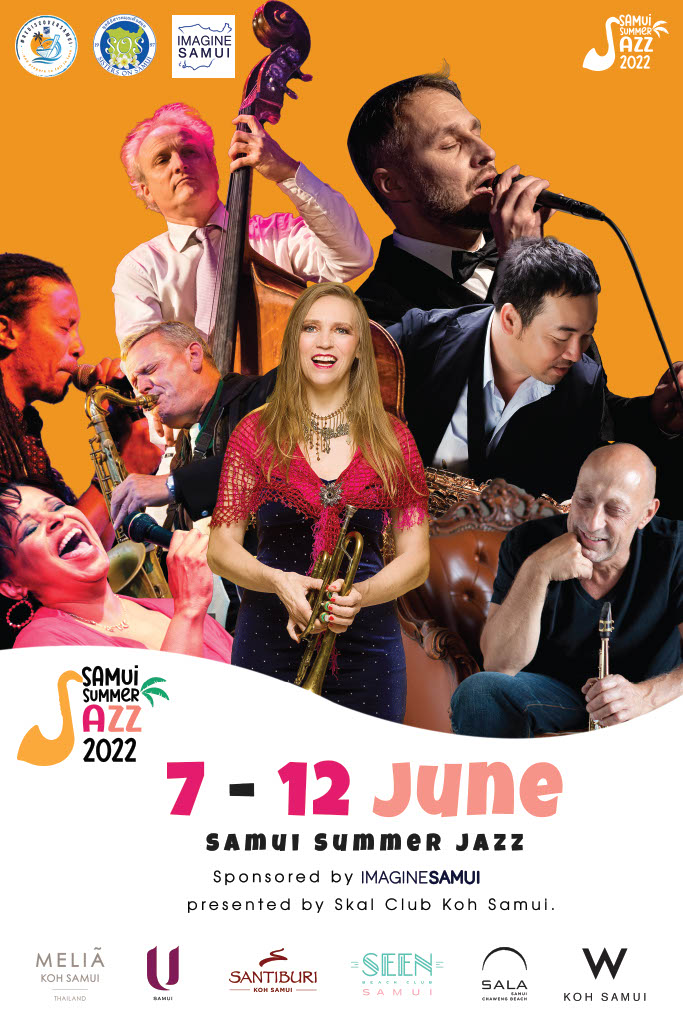 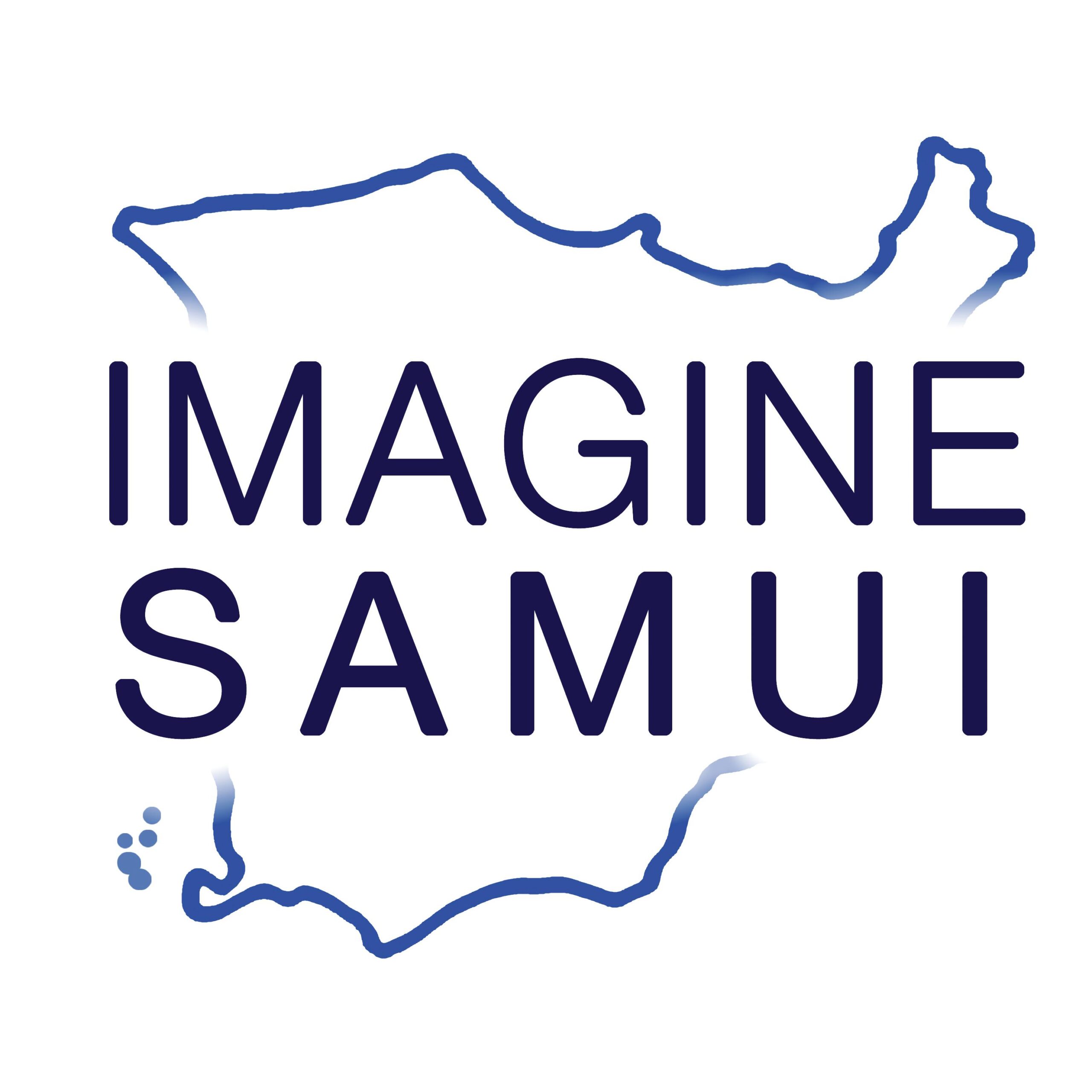 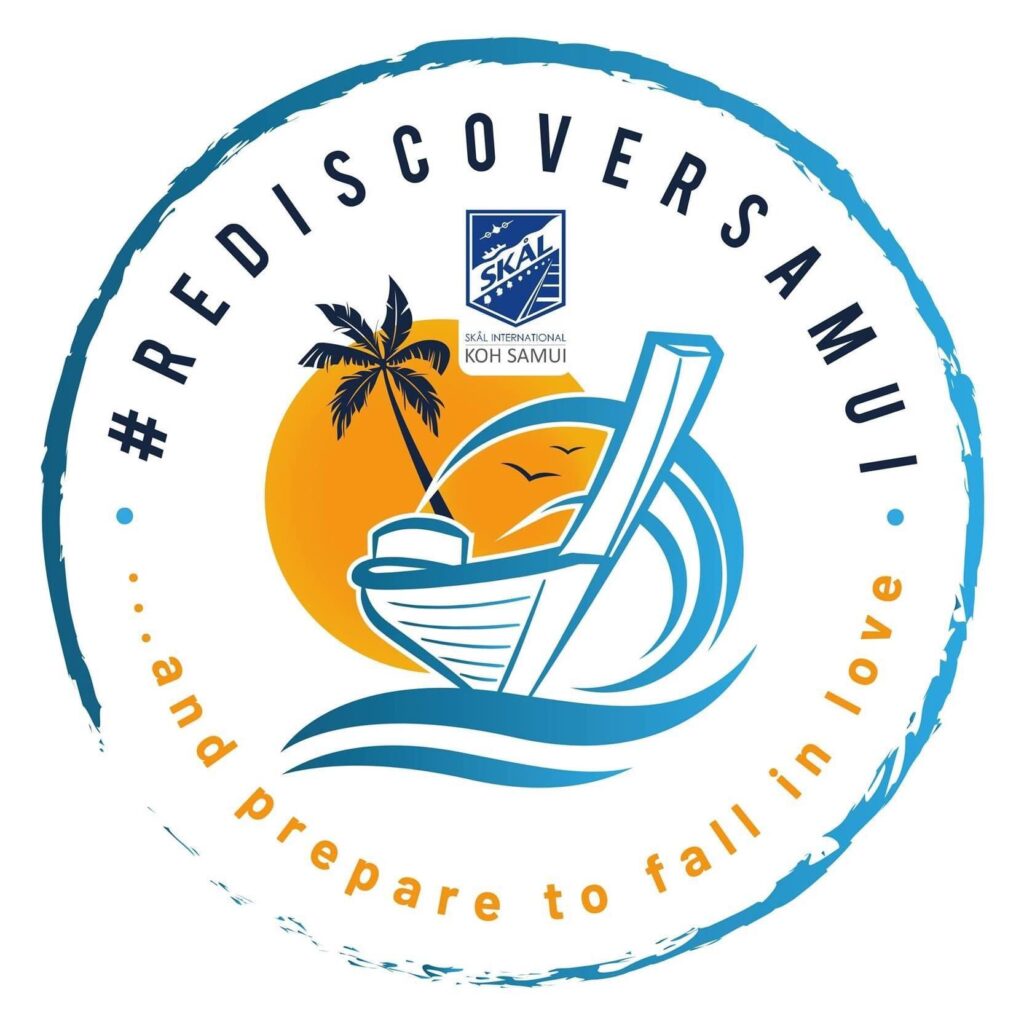 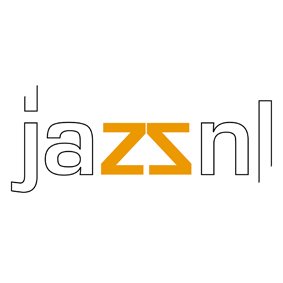 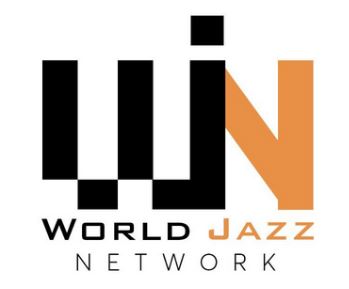 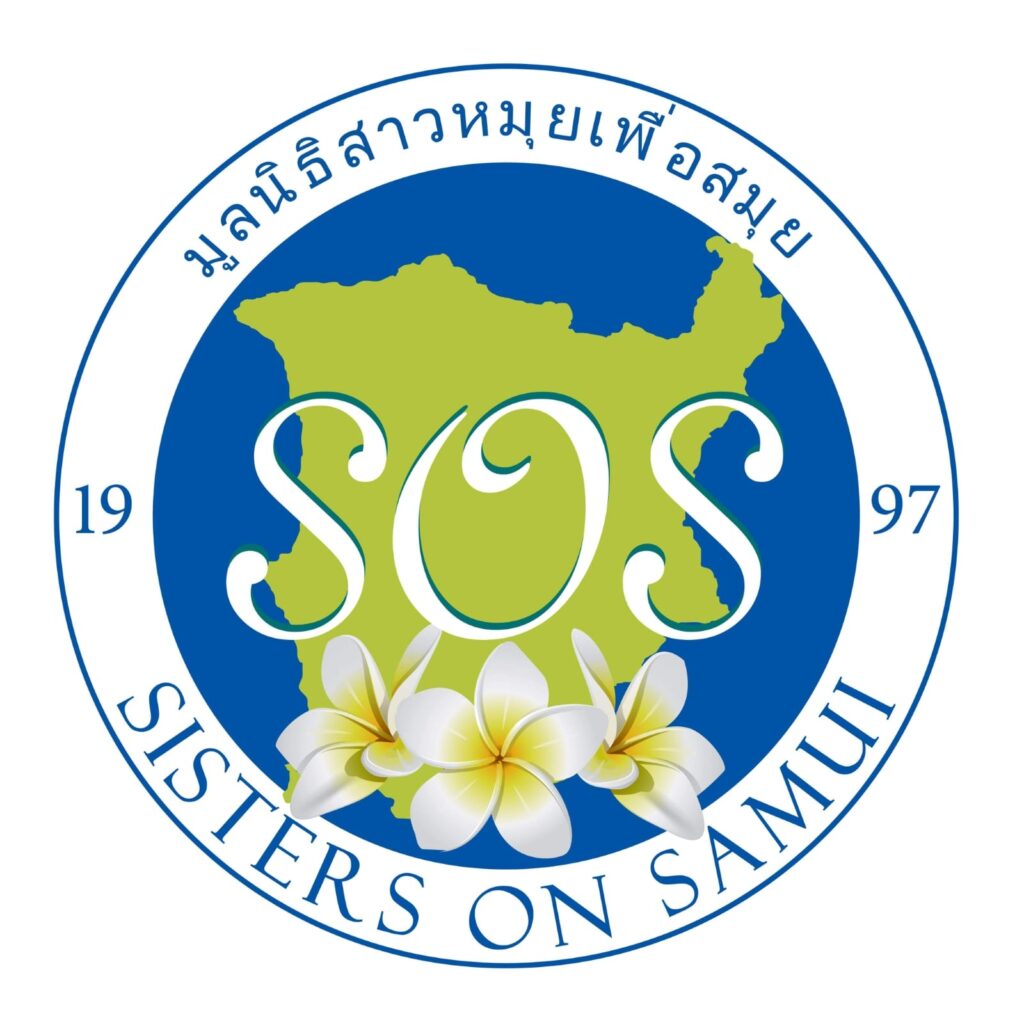 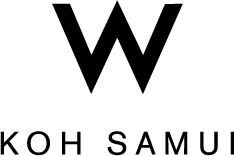 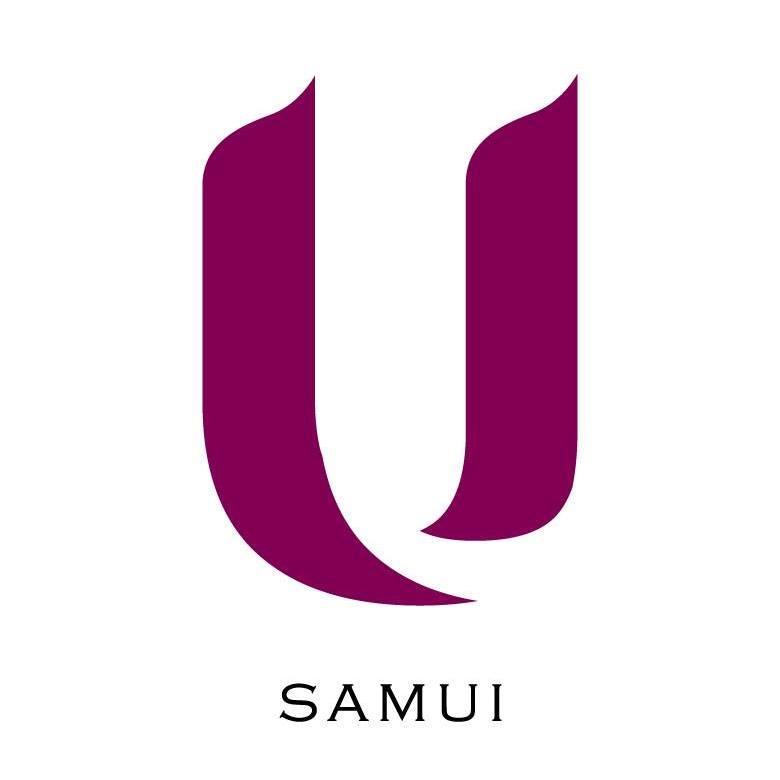 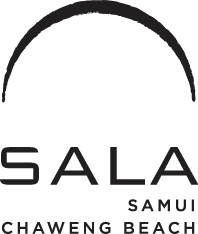 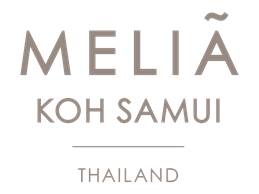 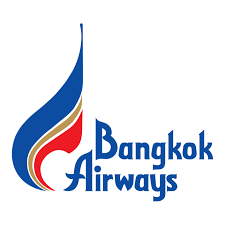 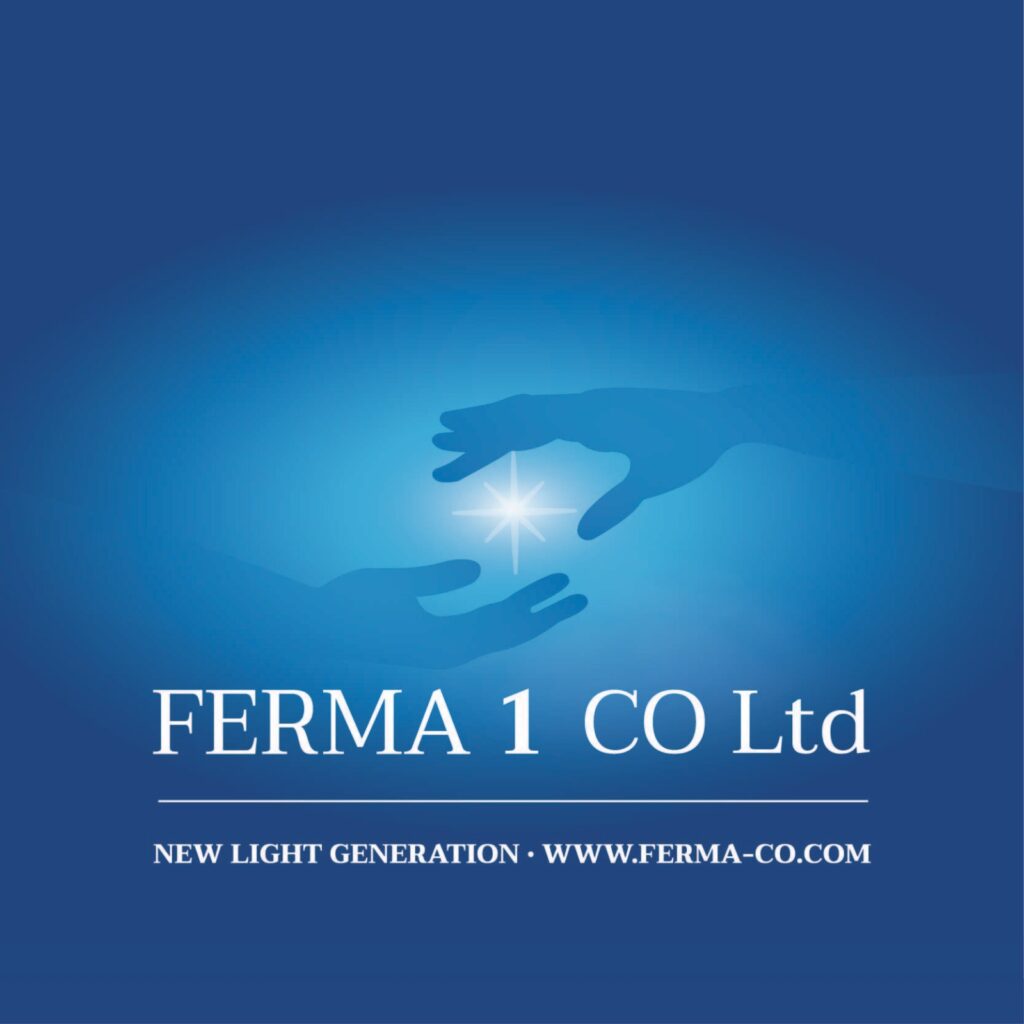 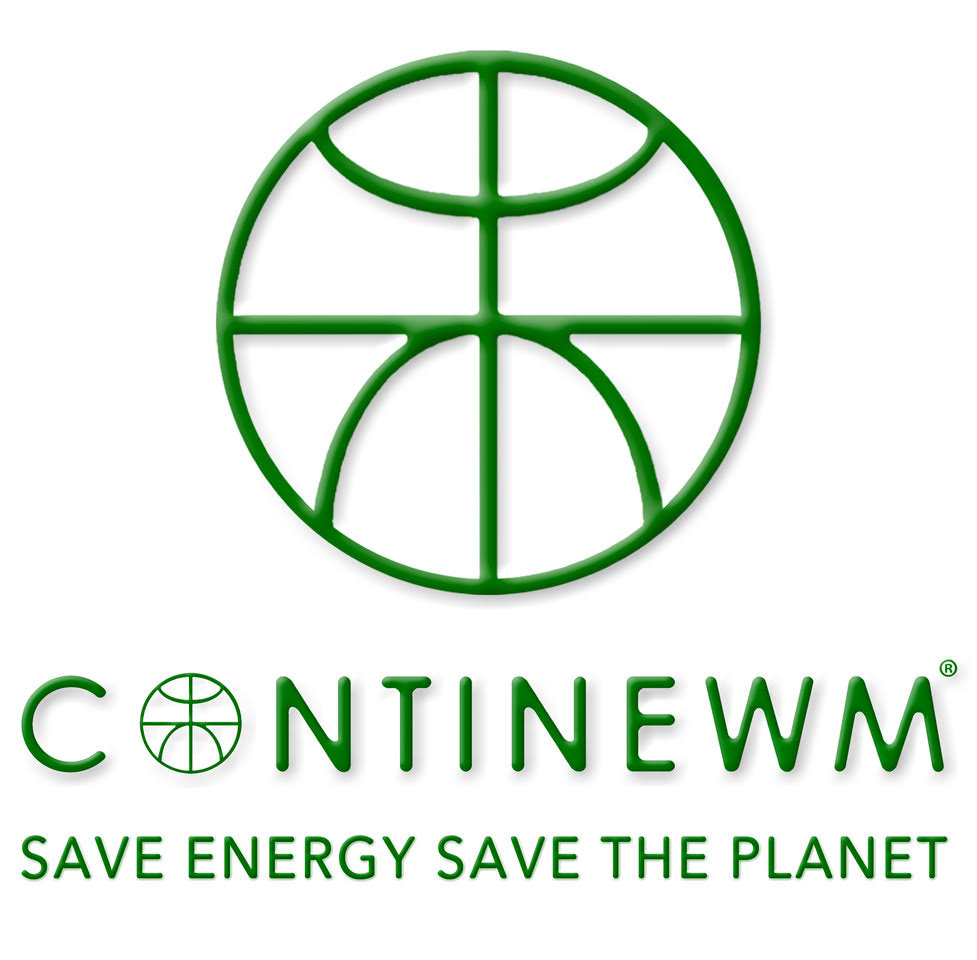